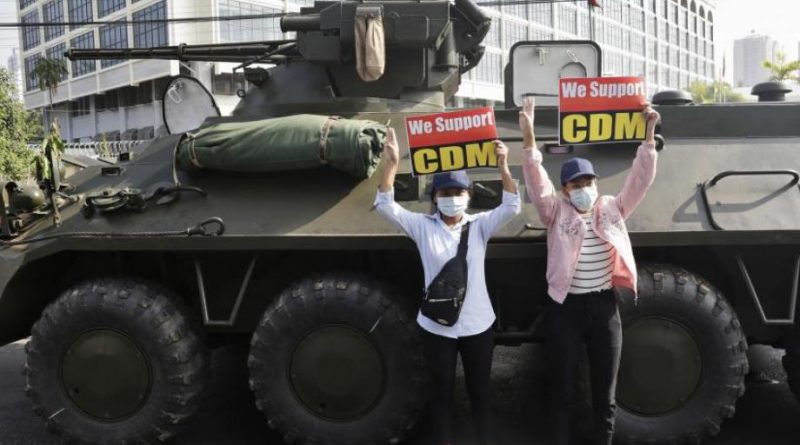 1. My name is Ma, and now I am 23 year old. Before I became involved in the Civil Disobedience Movement (CDM), I lived with my family. I have parents and a sister.  My mother is now suffering from a paralytic stroke. My father works as a goods carrier at the bazar.

I believe our leader Aung San Suu Kyi was leading the nation’s development, but now the military is leading the country to ruin, so I decided to participate in the CDM. I’ve been running away from home since I joined the CDM.

Currently I am still staying away from my house and now I am working at the bicycle shop as a general worker. Every day I am living with fear and every night I cannot sleep soundly.  If possible, I would like to take up arms and fight the dictators. I’m not doing that because I’m worried about my parents.

2.  My name is Sa and I am the oldest son of my family. I am a stonemason.  I have been the main breadwinner for my family since the death of my father. Before the military coup I came to Yangon for a job to support my family.

I was seriously wounded by gunfire from the military on March 14. I got a major medical operation that day. I will have the second major operation in the first week of May. Now my sister is working as a housemaid to support our family since I cannot work. I was glad when we got support from the Korean Christian group for my medical treatment and family expenses as I am not able to work for another five months.

I have no regrets, and I am proud of my participation in the Spring Revolution. I will continue to take part in the revolution if I can recover my health.

3. My name is So and I was a former teacher. I have three family members. My husband is a taxi driver, and he sacrifices himself to support my family. My son just passed the university exam., and my daughter is a middle school student. My family lives in the Railway Staff Housing by renting a house. I spend all of my time with a blood donation group helping everyone who needs blood urgently.

In September 2020, I was diagnosed with cancer and had to get blood transfusions. During the military crackdown, I arranged hiding places for some people who participated in protesting and the CDM. So, I was prosecuted under section 505(b) and had to flee. Now I am hiding at the monastery located outside of Yangon with my family and three other staff from Myanmar Railways. I still need to get the last blood transfusion but cannot do it now. When some friends in Yangon provided me with a cash donation, I was very pleased and got encouraged. I know this donation comes from Korea. I prayed for the donors. I will participate in the CDM until we win this revolution.

4. My name is E,  21 years old and married. I am working as a food delivery service man. After the military coup, I lost my job. Even though I did not participate in the spring revolution, I was shot with a gun when I was near a protest. I was arrested, and the soldiers dragged me away and tortured me in the car. When the policeman saw me, they took me to the military hospital. I got a major stomach operation and it took 5 and half hours. I had to have a kidney removed and 4 inches of my intestines were cut out. My organs were also damaged. I was hospitalized for 23 days. After the 23rd day in hospital the military took me the Insein prison. Now I am facing trial under Section 505 (a) of the Criminal Code. I was charged with burning a car tire. I am not in good health as there is no medical treatment in prison. I was treated by doctors who were detained in prison too. With the help of a police officer in prison, I was allowed to write letters to my family members. My heart is broken as my family is facing financial difficulty due to my imprisonment. 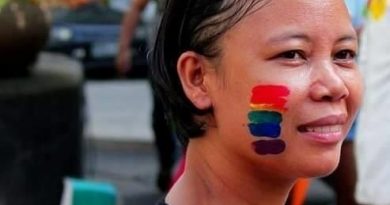 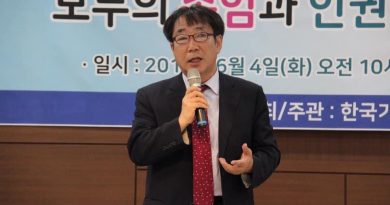 An Overview of the Current Human Rights Situation in Philippines 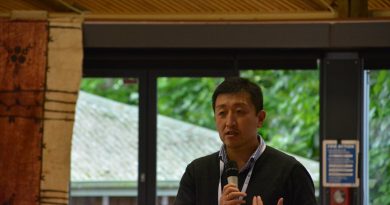