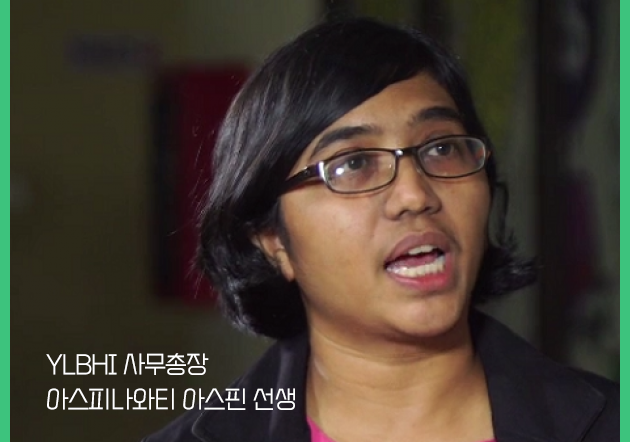 1. Is there any development in fact-finding missions, indemnification for victims of human rights violations under the Suharto regime, especially on 1965-66 massacre?

Regarding the 1965-66 massacre case, there is no significant development even after the disclosure of CIA documents. Nor after the 1965 People’s Tribunal which came into conclusion that 1956-66 massacre case was a genocide and crimes against humanity. On the contrary, there are counter actions against Komnas HAM (National Human Rights Commission) to not investigate the case. There is also intimidation and violence against anyone who intends to disclose the history. For example, there was a raid in YLBHI office to cancel and attack a seminar on history straightening in 2017.

In general, the main obstacle of prosecution of past human rights violations is the Attorney General. Almost all of the pro-justitia[2]cases proceed to Attorney General from Komnas HAM are sent back with similar reason, which is lack of evidence. This reason is not valid because according to Law No. 26/2000, Komnas HAM only have authority to investigate to identify whether human rights violations have happened or not. And the AttorneyGeneral has an obligation to find evidence and perpetrator. There are 9 cases that have been brought to the Attorney General by Komnas HAM and sent back by them. These 9 cases are: 1) 1965-1966 massacre, 2) Talangsari 1989, 3) Mysterious shooting 1982-1985, 4) Trisakti, Semanggi Idan II, 50 Mei 1998 Riot, 6) Involuntarydisappearances 1997-1998, 7) Wasior dan Wamena, 8) (KKA Intersection) SimpangKKA 3 Mei 1999 in Aceh Province, 9) Geudong House and anotherSattis Post in Aceh Province.

2. How do you observe the Jokowi administration’s stance and policy on past human rights violations?

Overall, Jokowi doesn’t give much attention to human rights and democracy but rather focusing on  the economy. He even appointed General Wiranto as Coordinating Minister of Human Rights, Law, and Politics despite the fact that Wiranto was accused of gross human rights violation in Timor-Leste.

The Jokowi administration also does not implement the Constitutional Court decision to make a new law on Truth and Reconciliation Commission. Instead of having a new law, Minister Wiranto then planned to have a National Harmony Council (Dewan KerukunanNasional). At first, this council planned to resolve and prevent various national conflicts, such as religious disputes. But its mission is changed only to handle and solve past human rights violation cases. So practically this council is acting as the Truth and Reconciliation Commission. According to Law No.26/2000, such commission should be established by the Law. The establishment of the Truth and Reconciliation Council under the ministry, rather than under an independent body, could be misused as a tool for impunity.

Besides the national level commission, special autonomy in Aceh and Papua also give authority to have their own Truth and Reconciliation Commission at local level. For Papua, the terms of special autonomy will end next year. Until now there have no implementation at all on reconciliation process. In Aceh, the commission has been taking testimony from victims and witnesses even though in 2013 Head of the Legal Bureau of the Ministry of Home Affairs questioned local regulation on TRC. Because the Aceh TRC is part of the national TRC, so that it must wait for the national law.

In 2020, the Coordinating Minister of Politics, Law and Security ordered the drafting of the Bill on Truth and Reconciliation Commission. However, the draft has not finished yet until today.

3. President Joko Widodo has successfully reelected as an incumbent president fueled by ‘people-friendly’ policies he carried out during his time in Surakarta mayor’s office and Jakarta gubernatorial office. Is there a real improvement in people’s day-to-day lives in Indonesia, especially on the economic situation and social security?

Not at all. I think more people have realised that the President did not commit to his campaign document “Nawacita”(9 programs) he submitted to the Election Commission in his first term. The Covid-19 pandemic even make the situation more clear that day-to-day life runs as almost auto-pilot particularly in health care sector while the government is paying more attention to the investation/economics. There have been tardy measures from the government to handle Covid-19. One of the symptoms is delay in test results. Because of this, many positive cases found after people died or even never revealed after the death. There is also a lack of data disclosure. There are many reports from grassroot people that social assistance has been misplaced. Many workers are fired or laid off without payment.

On the other hand, the government and parliament are putting Omnibus Law on Job Creation as their top priority. In his second term inaugruation, President Joko Widodo announced the Omnibus Law to the public. Criticisms from public escalated when the draft of the Omnibus Law on Job Creation Bill was kept secret and hidden from the public. The public also learned that only businessmen were involved in drafting process. The draft was only accessed by public only after the bill has been submitted to the parliament in February, 2020. In general, this bill neglects environmental sustainability and legal certainty because it violates the Constitution, Constitutional and Supreme Court decision. It is also problematic as it contains security perspective approach rather than rights-based approach.

YLBHI is part of a big coalition against the Omnibus Law Bill. Because of limitation cuased by Coronavirus pandemic, advocacy is mostly done through online such as SMS, WhatsApp message bombs, online discussions, online press conferences, online actions and monitoring of the parliament sessions online. However, demonstrations are inevitable and we have to go on street because the parliament have not been listening to any public input.

YLBHI has just published a report on the Jokowi administration. Since his first year, there are 38 policies which signaled an authoritarian turn including the violation of freedom of assembly in 2019. At least 6,128 people became the victims of this rights violation. In 2020, the situation seems to be getting worse with Instagram and Facebook hacking cases, intimidation, criminalisation, dispatching of troops of the National Intelligence Agency and legalisation of Pam Swakarsa (civil militia).

From February 2020, we have identified several patterns to suppress critical voices of addressing Omnibus Law Bill and government handling of coronavirus pandemic. There are at least 4 patterns of oppression namely 1) intimidation, 2) hacking, 3) criminalization and 4)supervision.

In 2019, LBH-YLBHI handled 47 cases of criminalization of civil society with a total of 1,019 victims. Human rights activists were at the top, with 708 people (69%). The second are the cultivators of 114 people (11%), and the indigenous people with the number of 94 people (9%). Next is the criminalization of farmers totaling 74 people (7%), and laborers 25 people (3%). Meanwhile, there were 9 cases of criminalization of human rights defenders with a total of 54 victims. 56% of these cases used treason articles, while 44% of cases for freedom of expression and opinion.

There were also 88 cases of arbitrary arrest with the number of victims 1,144 people in 2019. This very high figure is closely related to the mass demonstration that took place throughout 2019. More than 300 of the victims are under age 18.

[1] YLBHI is Indonesia’s first legal aid NGO that was established in 1969. Currently it has 15 branches.

[2] The term ‘pro justitia’ in a ruling or decision is called the phrase “For Justice Based on One Godhead”. Formally administratively, the use of the phrase “pro justitia” indicates that the actions taken by law enforcement officials are legal actions and have binding legal force. 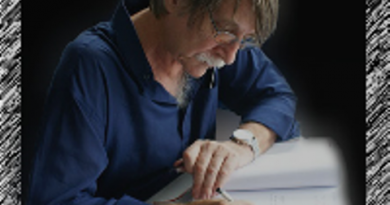 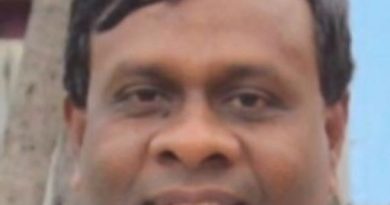 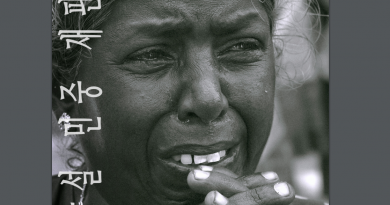