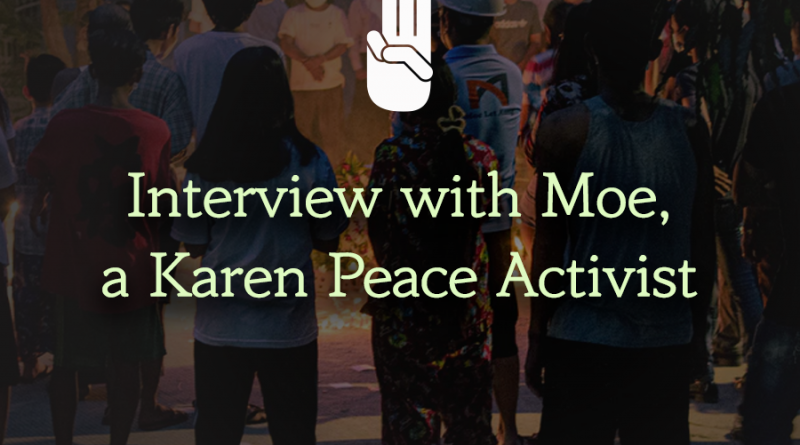 1. Were there really the corruptions and manipulations in the 2020 election? Was the election not maintained with fairness as the military claims? (e.g.: Kachin rejected the election because of this inequality)

It is hard to believe that the election was a fraud for a couple of reasons. First, if it is a fraud, someone from the election commission could have leaked to the media. So far, no single personal from the election commission and hundreds of people who oversaw all electoral areas of the entire country express it is a  fraud except for the military and the military back party. In essence, it is hard to keep hundreds of people quiet. Second, Burma is an infamous for corruption. Bribery is rampant at local and state level government offices. If the military wants to claim the election fraud, all they need to do is bribe a few election officials to make it official. I am pretty sure they have tried it but unsuccessful. Therefore, the only option left for them is they make the fraud accusation by highlighting some irregularities that it is not a tipping point to change the election result.

2. You said, “Burma is an infamous for corruption.” Could you give me some examples in which the military is involved?

According to friends in Burma, Senior General Ming Aung Hlaing and his wife have two accounts at Industrial and Commercial Bank of China (ICBC). Transactions to the ICBC go through MyTel a joint venture between the Burmese military and Viettel which is owned by Vietnam’s Ministry of National Defense. MyTel is one of the four carriers and a major income source for the military. A son of Ming Aung Hlaing is a senior member of MyTel. Ming Aung Hlaing’s grandchildren are currently attending the most expensive international school in Burma.

Further, Ming Aung Haling and other senior generals run Myanmar Economic Holdings Ltd. (MEHL) which is a major source of income for the military. These generals, their families and relatives are very wealthy. They all have accounts in foreign banks. Their children and grandchildren are attending schools in foreign countries while the rest of the population is struggling to survive day to day.

3. Some people here in Korea often ask this question. “Is the Myanmar military truly for the independence and unity of people while Suu Kyi, backed by the power of Western world, is disturbing the independence of Myanmar?

Further the military effectively unite its ranks by creating external threats. They know that their role is insignificant if there are no external threats. Since the old propaganda is no longer relevant, they create the Burmese civilian government as a potential threat by claiming it is backed by the West.

During the Cold War era, the Burmese government run by General Ne Win, officially announced that the country is a member of Non-Aligned Movement, but later resigned from the movement. At that time, Burmese military was sending its officers to US, England and Australia for military and intelligence trainings for counter insurgency operations against Communist rebellion. If we consider the three countries are imperialist power, the Burmese military clearly benefited from them.

The fact of the matter is the Burmese military does not care about the imperialist power. All they care is how to maintain their own power in the country.

4. Is Suu Kyi responsible for the military coup? Some say that the incapability of the Suu Kyi government has stir up the dissatisfaction of the military and people and became the real cause of the coup.

No, I do not think Suu Ky is responsible for the military coup. The military always blame everyone else but not themselves. They have blamed ethnic group, communists, other Burmese opposition and the West. Now, the military and its supporters blame Suu Kyi. I am sure they will be blaming someone else in the future.

In addition, the military knows that the new constitution being crafted by Suu Kyi’s party and the ethnic groups will diminish their power in politics and grant better participation of the ethnic groups. It is a red line for them. Burmese have an old saying that killing a problem at infant stage is much easier than grown up. Now, they kill the threat to their power at the infant stage by taking the military coup.

5. Has the international society including the UN really demonized Myanmar government and the Buddhists in Rakhine with the Rohingya human rights violation case? 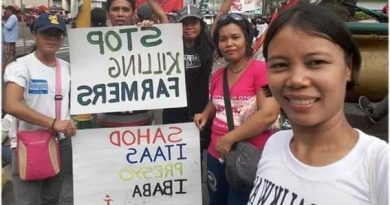 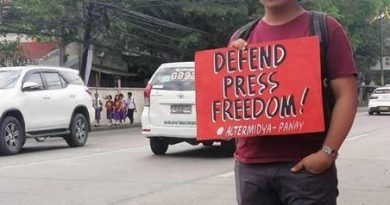 Statement on the Recent Extra-Judicial Killings in the Philippines